The Festival’s coveted ‘2022 Pearl Meat Cookoff’ presented by Willie Creek Pearls, showcased the creative cooking talents of Elodie alongside Broome’s best chefs, in an edible exhibit with pearl meat as the centrepiece ingredient.

Retailing for $160 per kilogram, pearl meat is the adductor muscle of the Pinctada Maxima oyster, allowing the shell to open and close. The rare delicacy ~ a popular highlight of Broome Cruises’ sunset dining cruise menu ~ has a fresh, sweet taste, often referred to as a blend of scallop and abalone.

Oozing bursts of colour and flavour, Elodie’s dish was ‘Pearl Meat Ceviche with Moontide Gin Mango Sauce on a Flavoury Uruchimai with Squid Ink Tuile’, pictured below. The meticulously planned culinary artistry was themed to present ‘the heart of Broome’s pearling history’.

“I tried to reflect this through every element of the dish,” Elodie said.

Elodie’s recipe honours the contribution to Broome pearling made by generations of immigrant cultures, through Asian-inspired ingredients of chilli sauce, coriander and garlic in the stock.

The pearl meat itself was cooked in a delicate ceviche.

An element of Japanese sticky rice, ‘Uruchimai’, was cooked in a stock made with the mantle of the oyster, giving it a deep, rich flavour.

“To create a pearl, I drew from my own culture and chose meringue,” she said. “I have such strong childhood memories of going to the bakery with my grandma in my hometown in France, buying fresh-made meringue to share. It’s left me with a love of these beautiful desserts.”

“I used Moontide Distillery Gin called ‘The Pearler’s Gin’, which is Cygnet Bay Pearl’s new signature gin made with pearl mantle. I included a hint of this to balance the sweetness of the second main ingredient, fresh mango.”

“What’s not to love about a Cable Beach sunset cocktail?”

The finishing touch was a black Squid Ink Tuile. This artistic accent symbolises the delicacy of Western Australia’s marine environment, referencing the beauty, complexity and fragility of coral reef.

“This element speaks to the ongoing work being done in WA to protect the sustainability of our oceans and the oysters’ habitat.”

Hailing from France, Elodie is living the Aussie dream as a cruise chef with Sea West, preparing deluxe 7-course seafood menus for holidaymakers in Broome, Rottnest, Dunsborough and Mandurah. 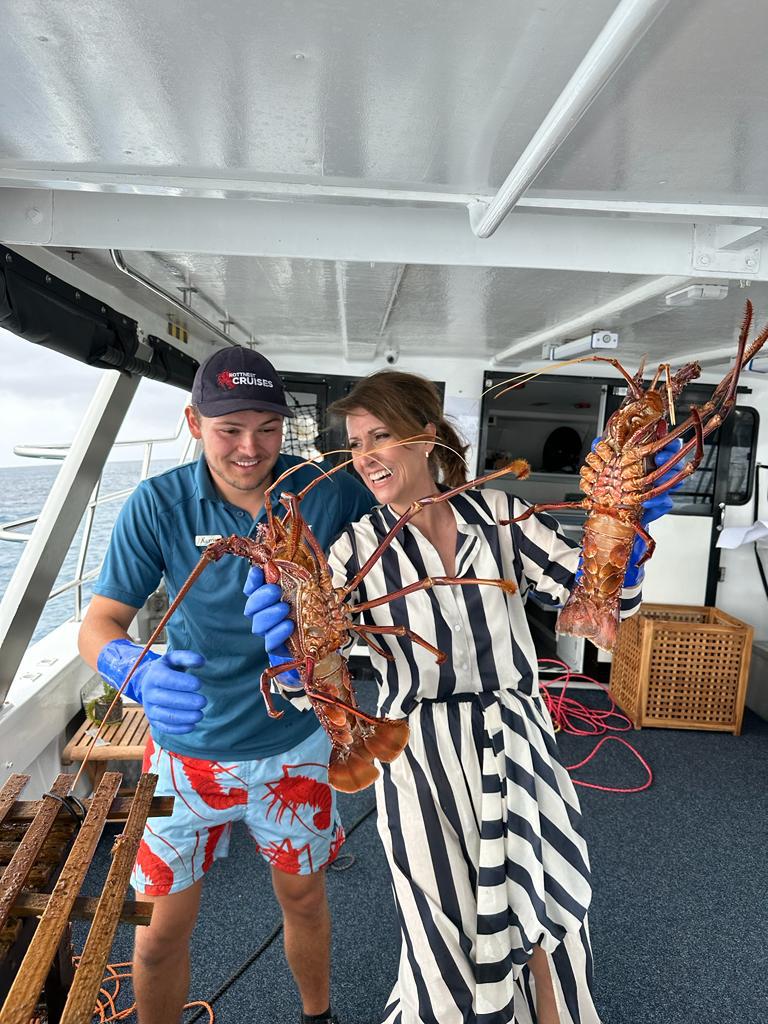 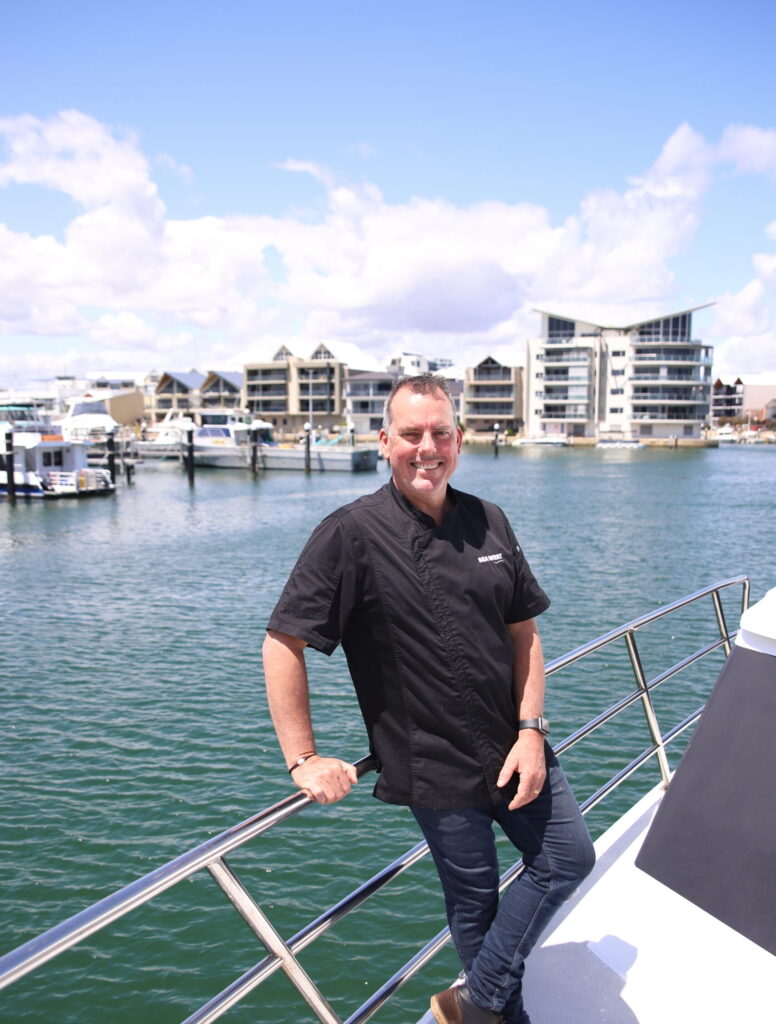 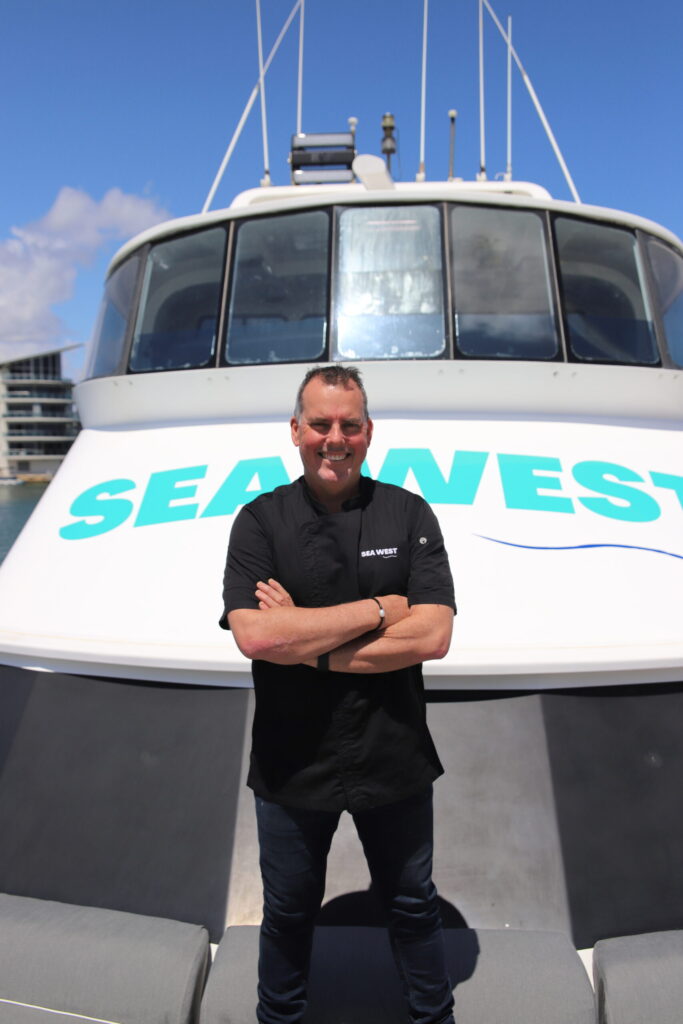 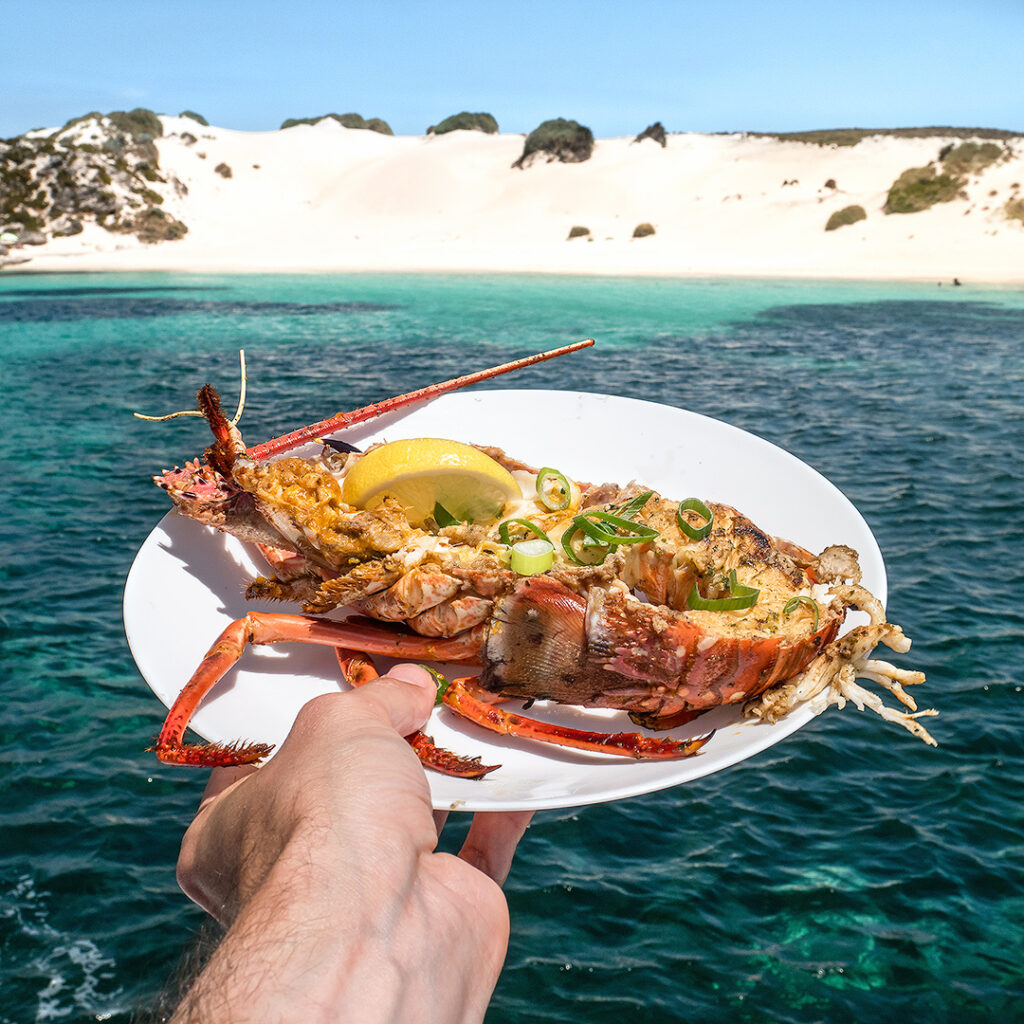 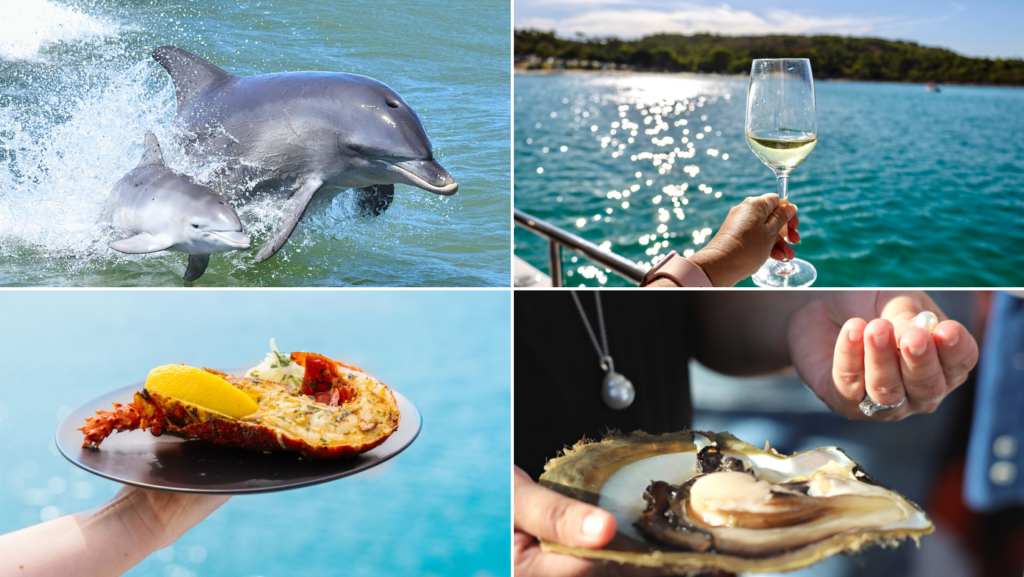 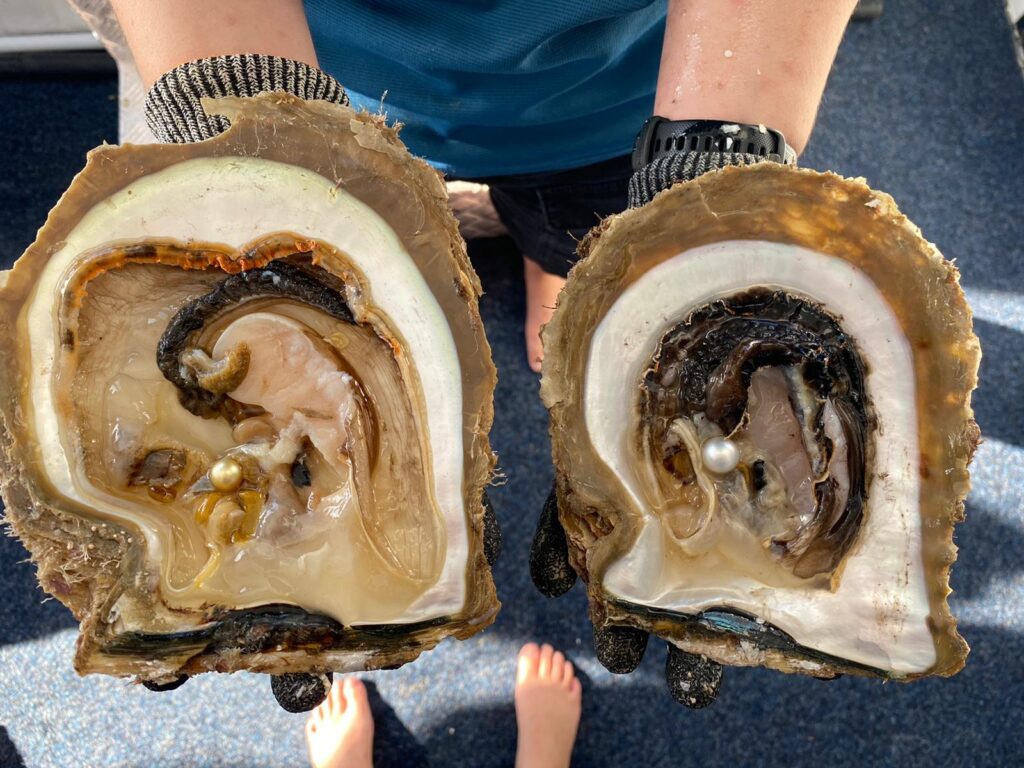 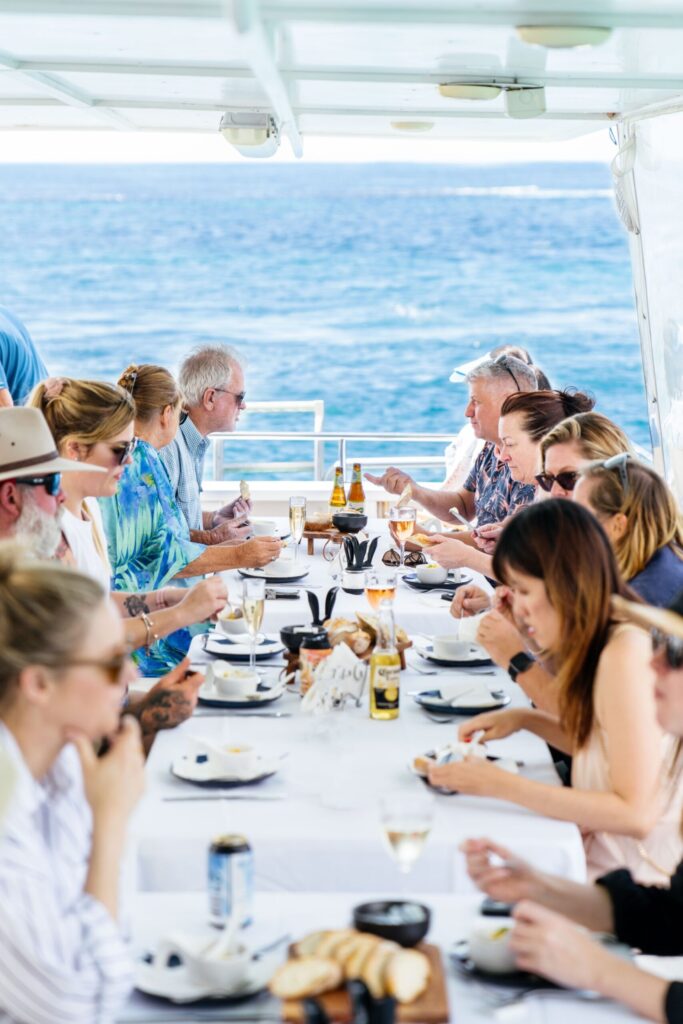 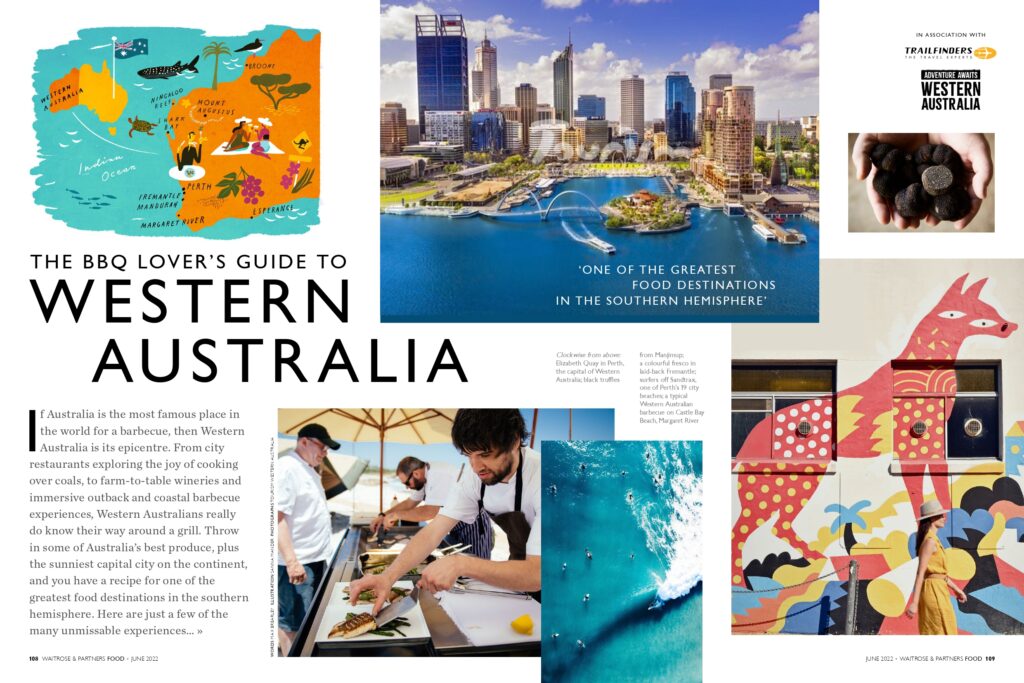 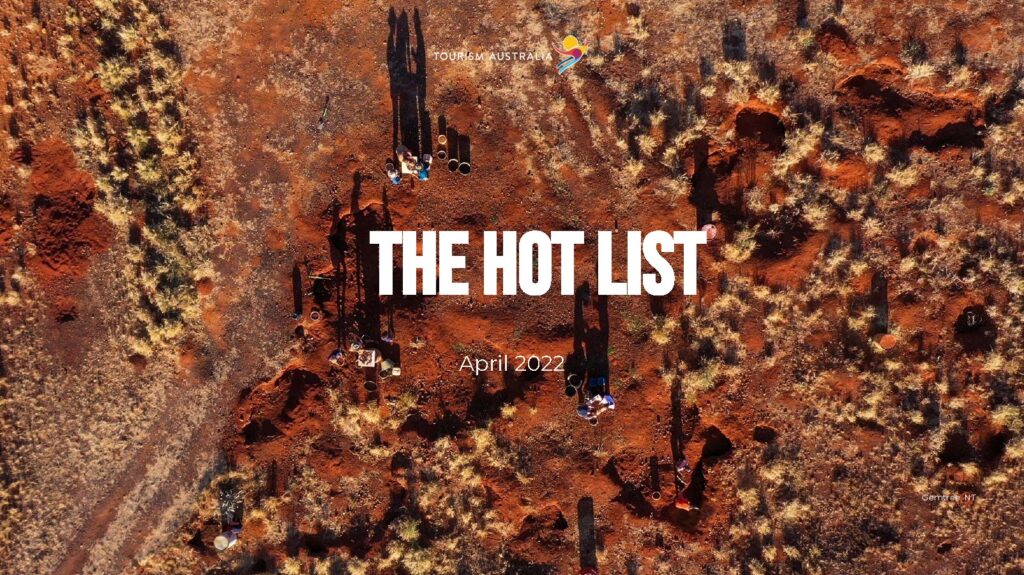